What is a display without content? Creating amazing characters for amazing displays

High resolution, photo real characters are not just for the big screen in cinemas any more… digital humans, rapidly advancing rendering power and the AI/neural networks that will soon enable lifelike autonomous 3D avatars to exists as models. 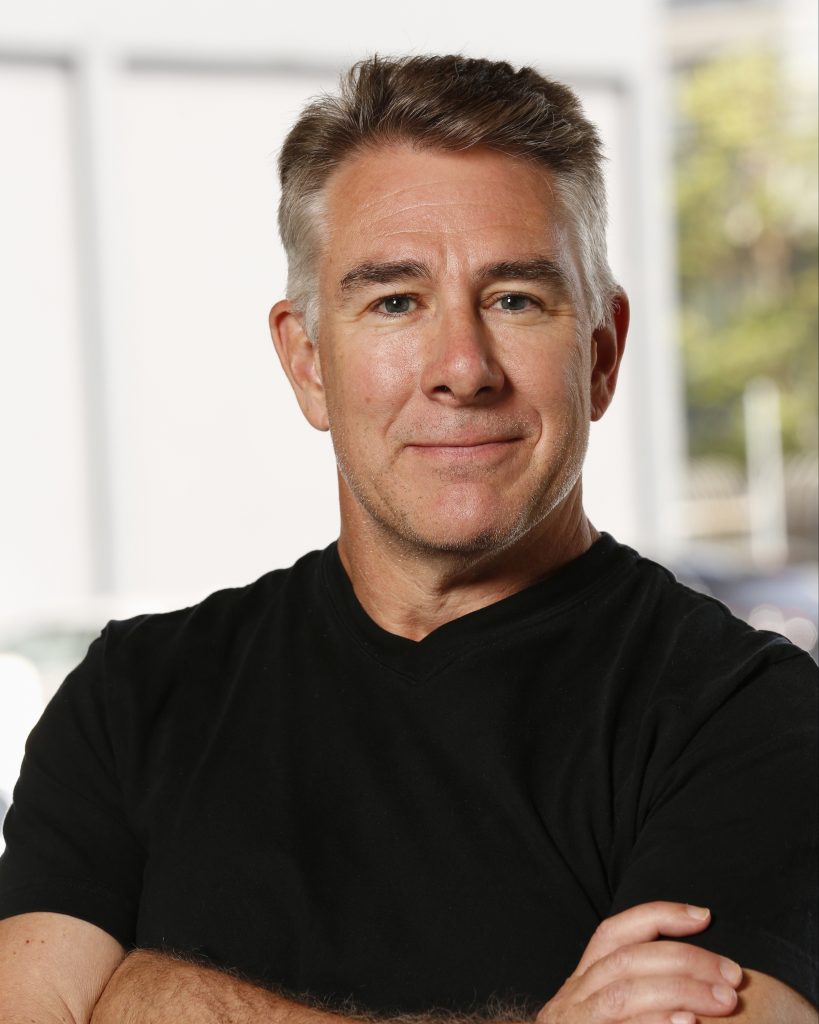 As Executive Producer of New Media and Experiential, John fully embraces the technology and methodology needed to create and deliver media, games and immersive experiences from concept to consumer.

John has endeavored to help companies and causes not only tell their stories through dynamic media but also leverage disruptive and transformative technology to maximize the impact of their creative.

Previously, John was the VP of Interactive Experiences for NBC Entertainment Digital, where he developed native interactive experiences for some of the largest shows on TV, such as “The Voice,” “World of Dance,” “America’s Got Talent,” “Blindspot,” “Blacklist” and more.

John serves as the Chairman of the New Media Council for the Producers Guild of America representing the interests of producers of broadband video, games, transmedia, iTV and VR/AR content in the entertainment industry. He is one of several visionary executive producers at Digital Domain.