Light-field imagery, from acquisition to exhibition, is the holy grail of visual technologies. Its challenges have forced the industry to establish intermediary progress points towards its realization. Historically, we can see photography, motion pictures, color and stereoscopy as our baby steps on that journey. The currently viable state of the art along that path is the volumetric capture and restitution.

Among them a Head Mounted Display can be the Reference Monitor to view sections of light field datasets.

In our presentation we’ll introduce the available processes and tools, as well as the critical subsystems and key quality metrics. 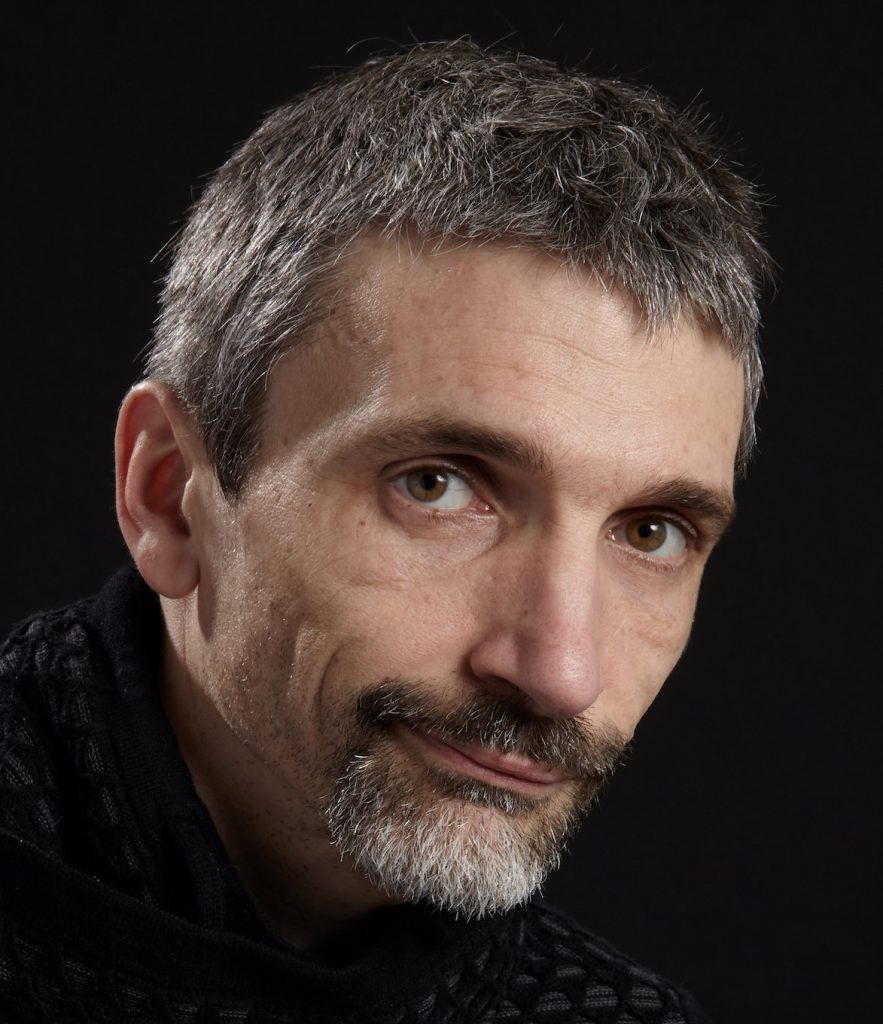 Bernard Mendiburu is a content creation technologist and artist working in interactive and immersive medias for 20 years. His activities ranged from medical data visualization with UCLA, to stereoscopic lead artist with Disney and Dreamworks.

As a stereoscopic film making expert, he wrote articles, book chapters, and lectures for industry groups and conferences like SMPTE, NAB or IBC.  His reference textbook “3D movie making” was translated in 5 languages.

He founded in 2014 the French start-up that created the ACER-Starbreeze “StarVR” HMD. In February 2019 he joined the Helsinki-based start-up “Varjo” to work on the world’s only Human-eye resolution VR and AR headsets. Bernard is currently based in Los Angeles.