Quantum Dots: How Nanotechnology is Enabling the Resolution Revolution 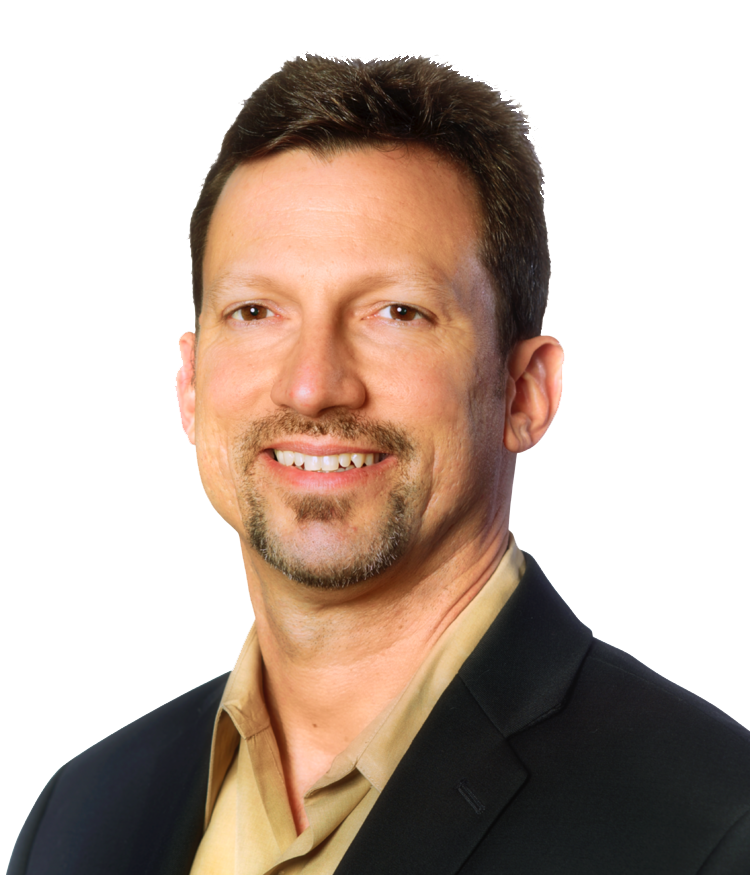 Next generation printed and patterned Quantum Dot displays provide display makers with a new tool to push resolutions even further. These microscopic pixels could enable new applications such as near eye displays at 8K resolution and TVs with resolutions beyond 8K.

Topics include the evolving use of Quantum Dots in 8K LCD displays, their emerging role as a color conversion technology for emissive displays, and how they are being developed as emitter materials for future printable electroluminescent displays.

Jason Hartlove joined Nanosys in 2008 with a proven track record of turning emerging technologies into successful commercial products. He previously developed the Optical Mouse which has sold more than one billion units worldwide and is a standard feature in all PCs.  Hartlove also pioneered and developed key technologies used in CMOS image sensors in smartphone cameras, high capacity lithium-ion battery technologies and solid-state inverter technology used in solar and electric car charging systems.

His vision for Nanosys has led the company to successfully pioneer and develop Quantum Dot based display technologies. Today, Nanosys maintains a nearly 100% market share for materials used in these ultra-bright displays with lifelike colors sold by companies including Samsung, Vizio, Hisense, TCL, Acer, Asus and Sharp.

Prior to joining Nanosys, he was president of the Imaging Solutions Division of MagnaChip Semiconductor in Seoul, South Korea, where he turned an internally focused semiconductor group into a multinational company on track for an IPO. Before MagnaChip, Hartlove was vice president and general manager of the Sensor Solutions Division of Agilent Technologies, and previously held management and development positions at Hewlett-Packard. Hartlove is the author of more than 20 patents, including the winner of the Hewlett Award in 2004 for best patent. He holds a B.S. in electrical engineering from UCLA and has completed graduate work at the Anderson School of Management at UCLA.