Today there is an ever-increasing demand for highly immersive entertainment experiences. In order to one-up their competitors, financiers of immersive visual experiences and the venues they will be experienced in are readily exploring new opportunities and bringing them to market. Virtual production is a new approach to pre-visualizing and producing feature films. This approach uses a combination of real-time game engines, tiled LED Displays and a range of capture technologies to enable more creative choices during production. Two examples of emerging location-based entertainment venues include the recently released Millennium Falcon simulator at Disney’s Galaxies Edge and the upcoming Madison Square Garden’s MSG Sphere (approximately 360 feet tall and over 500 feet in diameter and equipped with LED tiles covering both the interior and exterior of the venue).

These advanced use cases are pushing the requirements of current hardware solutions beyond the state of the art. Fortunately, recent advances in hardware including: FPGAs, persistent memory, distributed NVMe storage systems, interconnects, and GPUs with hardware accelerated ray tracing provide a new opportunity to revisit existing approaches to building scalable server systems as well as software that will run on them.

This presentation overviews Aclectic’s work-in-progress towards PolymathTM, a vertically integrated visual supercomputing appliance utilizing the above-mentioned components. Additionally, we introduce our efforts with ColossusTM and EnthalpyTM, two deeply embedded simulation and physically based volumetric rendering software tools currently being developed alongside our server hardware platform. A use-case of how PolymathTM enables virtual production and drives the venues mentioned above will be provided. We will conclude with a discussion on the computational infrastructure required for future venues utilizing tiled light field displays. 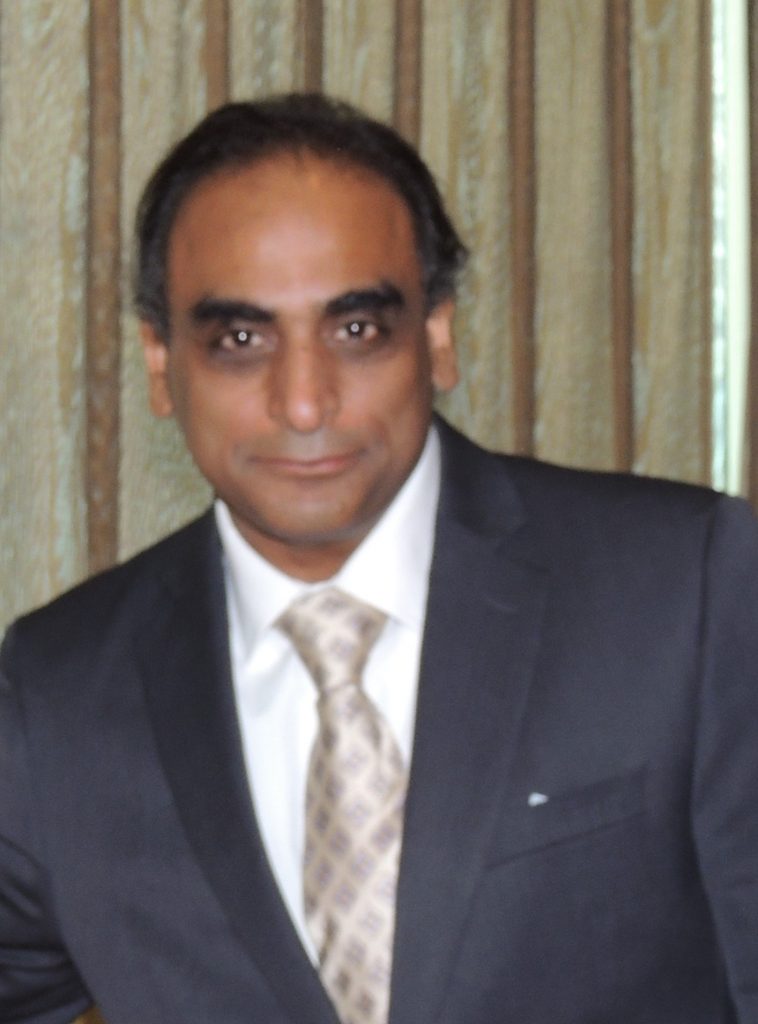