8K Projectors: Pushing for Eye Limiting Display Systems and the Issues Involved in Creating Them

High pixel count simulators are nothing new, but hold many problems.  Typically, the fewer the number of projectors the better, so higher and higher resolutions projectors have evolved. This presentation will address e-shifted 8K and native 8K projectors and issues associated with trying to distribute a truly 8K real-time pipeline.  As products go mainstream and into the commercial environment, cost and typically quality goes up. The 4K market is now a commodity item, but not always suitable for simulation environments.  Other attributes are required beyond just resolution and add cost and tradeoffs to the system. Color, contrast, and brightness are also just as critical as well as higher frame rates to reduce motion issues. I will also discuss interface challenges needed to get 8K data to the projectors.

Light sources have now evolved so the standard illumination system is laser based, with Laser Phosphor being the Holy Grail of simulation now. I will discuss its advantages and cost of ownership points concerning simulation requirements. 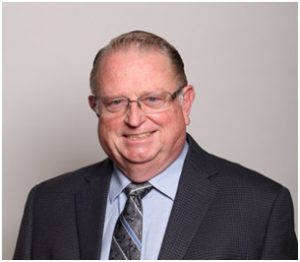 Rod Sterling is Chief Engineer and general manager, JVC Engineering Group, Visual Systems Division, JVCKENWOOD USA Corporation, in Long Beach, California.  He received his dual Bachelor degrees in Physics and Mathematics, and a Master’s of Science in Electrical Engineering, Applied Physics from the University of California, San Diego.  He currently supports the efforts in ultra-high resolution displays, Reference Series and Visualization Series projectors and their applications, with focus on Simulation, High Dynamic Range, and Visualization displays.  He has over 33 years of experience in the display area and over 25 years in Simulation and Electronic/Digital Cinema.  He is the author of over 28 journal articles, 12 patents and 2 screen credits.  He is an active member of SID, IEEE, SPIE and SMPTE. 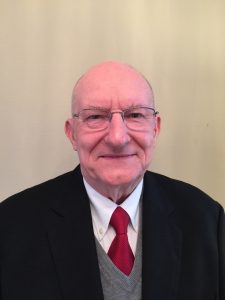