Resolution is one of the key performance parameters of a projector, and the projector industry continuously aims to increase it. Native high resolution in projectors demands spatial light modulators (SLMs) with a very high pixel count. Such a high pixel count may either be realized as a physical large SLM device or as an SLM with higher pixel density. Physical large SLM devices implies larger optical paths and thereby also a more expensive projection unit, and higher pixel densities also present some challenges. 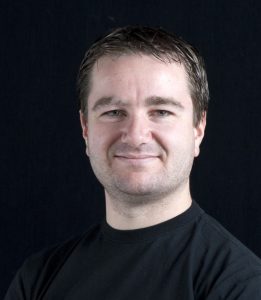 Svein Arne Hansen is an FPGA engineer in the projection division of Barco, and has extensive experience from image processing and system design. Svein Arne earned his master degree at the Norwegian University of Science and Technology in 2007, and have been in the projector industry since 2010. He is currently engaged in a PhD in resolution enhancement techniques for projected displays at the University College of Southeast Norway, and is combining this research with the engineering position at Barco.